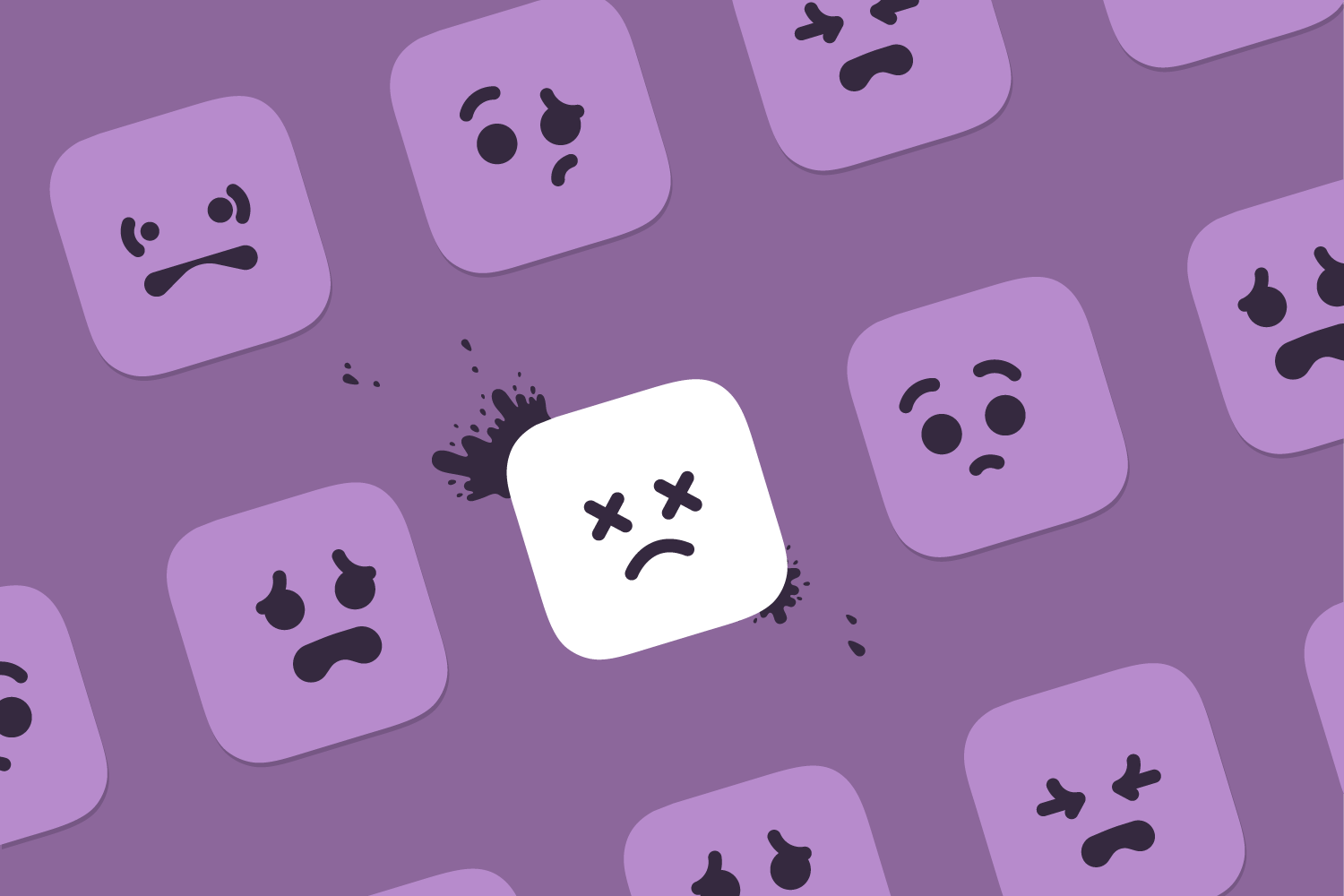 Although Apple is known for great user experiences and many would agree their software is quite easy and pleasure to use, it does not mean they are infallible.

3D Touch is a huge leap forward — regardless if it’s first of its kind or not. But we feel Apple fell short of their capabilities.

For those of you who haven’t tried using 3D touch, it is an iPhone 6s Multi‑Touch feature which enables iPhone to “sense how much pressure you apply to the display.” It brings couple of new interactions: Peek and Pop, Quick Actions, and couple more. For instance, you can get a quick preview of a link if you touch it and apply pressure. While previewing, apply more pressure, and you open it. It is a whole new way of interacting with a flat screen. 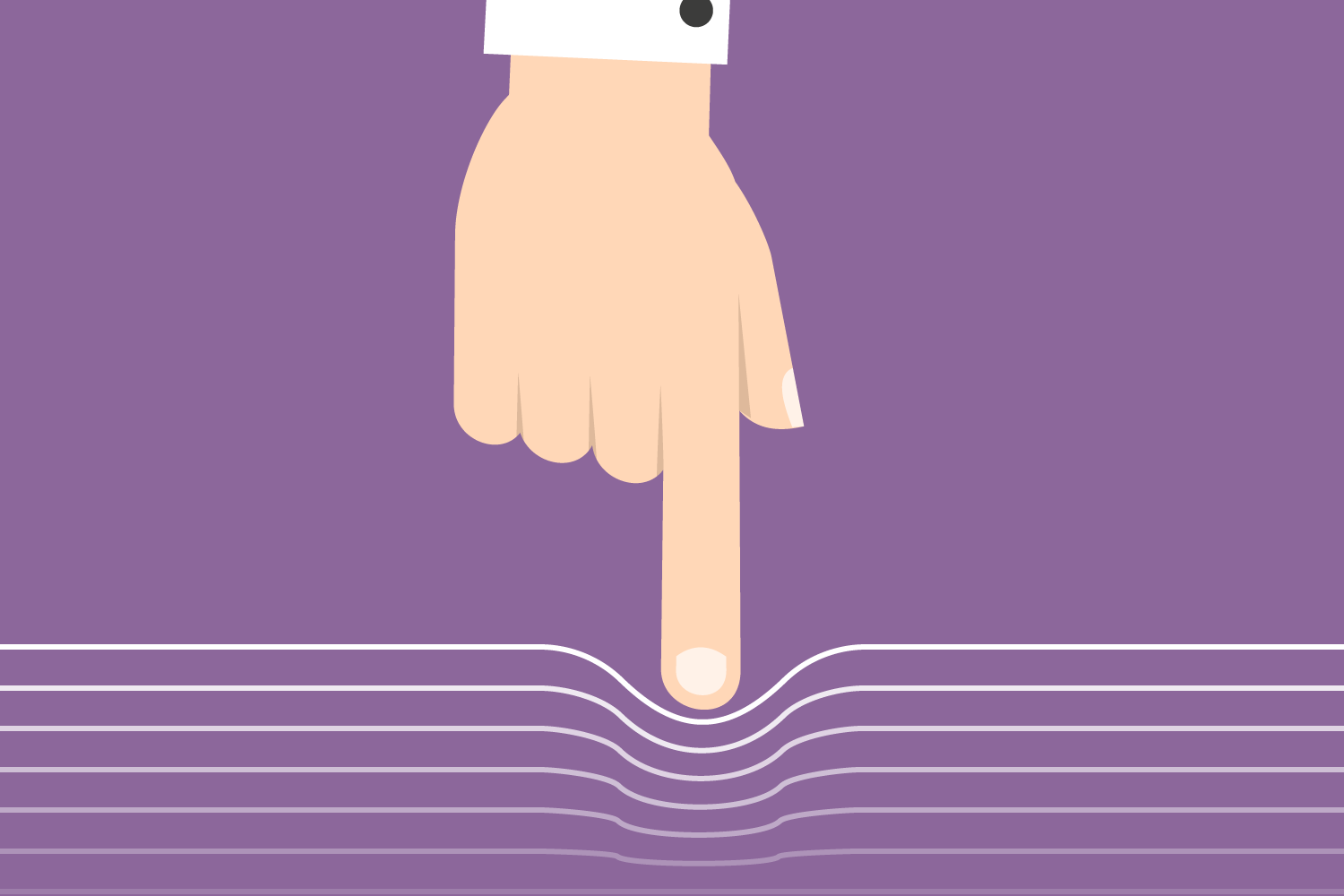 Let’s describe regular touch interaction for a second. When user sees screen contents, it may not be apparent what part of UI yields an action on touch, and what not. But he is encouraged to touch and see if it does something. In case it doesn’t, there is no action. Simple.

With 3D Touch, most of it is the same. User has no idea if something implements pressure sensitive gesture or not, so it’s up to him to try and see. Once user tries to apply pressure to a regular touch on a UI which does not implement that kind of gesture, iPhone does exactly nothing — it treats that touch like a regular one, which it isn’t.

Well, that is an issue. There is no feedback, so the user is left with two options: there’s no 3D Touch action, or he has not applied enough pressure. The latter causes insignificant amount of frustration and pain.

In our experience, once you get your hands on 6s, you immediately try 3D touching everything and easily get irritated when there is no action. It’s because you naturally try to press harder, like the phone did not register your intention. And it certainly does feel like it didn’t — with absolutely no feedback whatsoever.

What we think would lead to better user experience is always measuring the touch force being applied and providing taptic feedback once the threshold has been reached.

It does not matter if it triggers a 3D Touch action or not. It is a way of letting user know he had applied enough pressure and either a) there is an action, or b) there is no action.

For great user experience, UI should either be incredibly obvious or provide reasonable feedback on anything user does. In case of Apple’s products, expectations are high, and although they are consistently delivering superb products, they are not always thought out to perfection we expect. We’re left with hope that 3D Touch will be brought to the level it deserves in a near future.